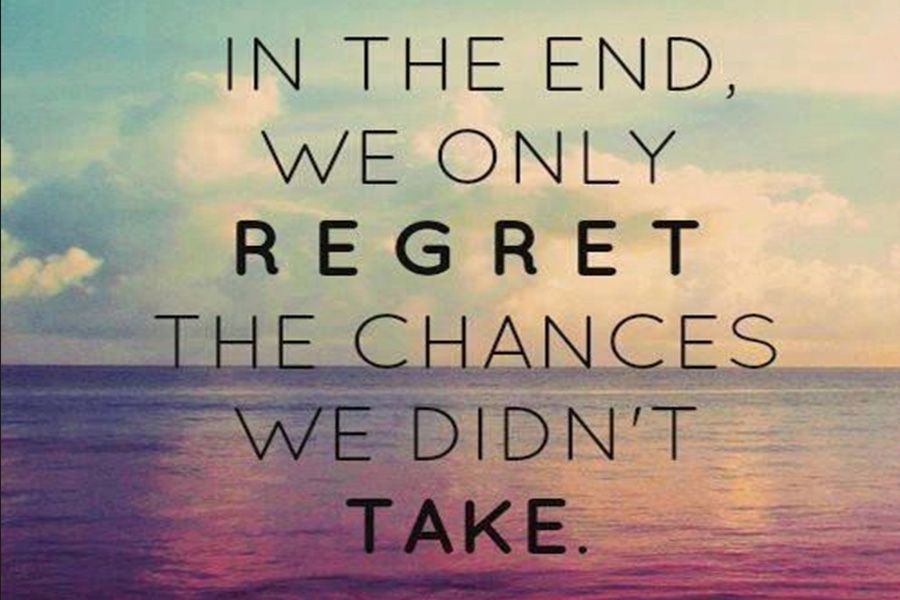 “There is no greater agony than bearing an untold story inside of you.” ~Maya Angelou.

In late September of 2015, I sat down and wrote the first Chapter to a book that I thought no one would ever see. I wrote for myself. I wrote to forgive. But most of all, I wrote to heal. I look back now and realize that, for years, I carried the weight of an untold story inside of me. Finally, on that early fall day in September of 2015, I found the strength and the courage to start telling my story. I started writing Magnetic—a Young Adult mystery/romance fiction novel that gives a haunting account of a young girl’s struggle in the aftermath of shattering loss, her mother’s unsolved murder.

On September 16th, I will launch Magnetic. It will be available to buy on Amazon, my website, and it will be available in print or as an ebook as well. If you have read about my journey to becoming an author, then you know that when I was ten years old—days before my eleventh birthday to be exact—my mother was almost murdered. The man who hid in the back of her van, stabbed her repeatedly and tried to rape and murder her, was never found or brought to justice. I grew up living with an unsolved violent crime, and I used that pain to write a story about a girl struggling to cope with her mother’s murder. Magnetic is not just a book, it is my redemption; and I want each of you to know that if you choose to buy this book, you are helping me rewrite my story.

Today, I am officially revealing my cover design for Magnetic as well as announcing my release date—September 16th. I am also sharing my official book description. I would be so honored if you would come along on this journey with me as I share the book that, in writing, helped me find forgiveness, healing, and freedom. (Magnetic cover design reveal and book description below). 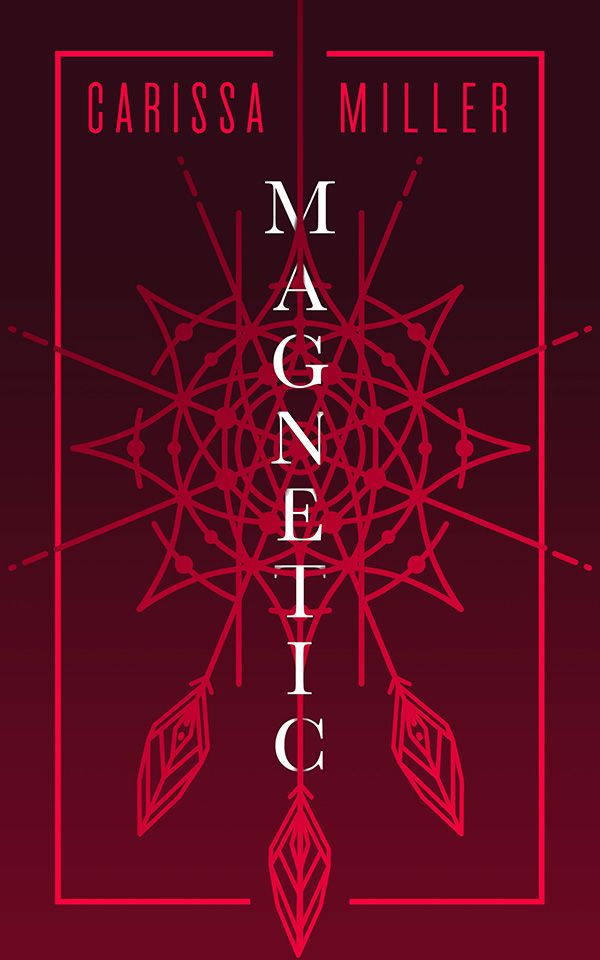 When Elle Christiansen’s rebellion leads to her father’s expulsion from a parsonage in small-town Ohio, the forlorn pair are forced to move to Oklahoma to live with an aunt neither of them have ever met. Here she encounters her aunt’s neighbor—Maverick Mason, the quietly confident son of a wealthy oil tycoon who infuriates her as much as he inexplicably draws her in…

Maverick slowly gains Elle’s trust and coaxes her out from the seemingly impenetrable walls of self-protection she erected around her heart when her mother was murdered. He convinces Elle to confide the secrets of her tortured past: that she saw her mother’s murder before it took place, and she was the one who found her, bleeding to death at the end of a lonely dirt road. Together the unlikely pair begin to unlock the secrets of not only Elle’s sordid past, but her mother’s and grandmother’s as well, to uncover decades of greed, corporate corruption, lies, and murder. Quickly, the sobering realization hits: if they do not solve her mother’s murder, Elle will undoubtedly suffer the same fate. As she continues her journey toward truth alongside the boy she is magnetically drawn to in a way both frightening and uncontrollable, Elle finds the road she is most afraid of going down—that one lane dirt road where her mother was murdered—just might be the only place she can truly find redemption.

Magnetic tells of the enduring pain of living with unsolved violent crime. Inspired by debut author Carissa Miller’s true-life events, it’s a haunting account of a young girl’s struggle in the aftermath of shattering loss. With an unravelling love story, puzzling mystery, unexpected twists and turns, and a gripping pace that will keep you turning pages, our heroine takes you on her journey as she learns one of life’s great lessons: facing your fears instead of running from them, is the only way to truly find freedom.