Why My Kids Don’t Have Social Media 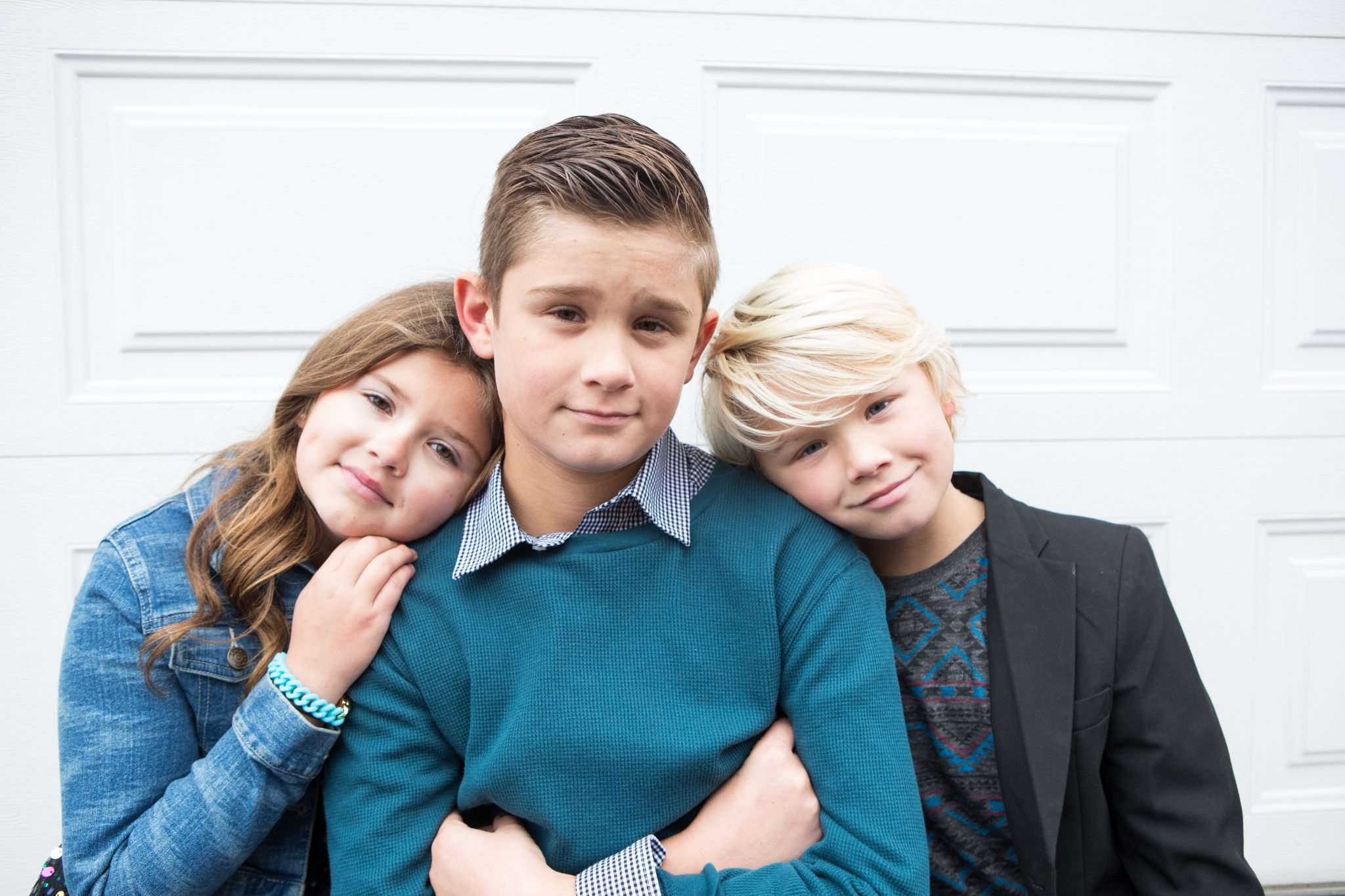 I’m ready to talk about why my kids don’t have social media.

Now first of all, let me get something out of the way. This is a zero judgment post. You go ahead and raise your kids the way you want to and I’ll do the same. I do, however, look around and find myself in the minority these days and sometimes, it can feel a little lonely. You can start to question yourself, and think maybe you’re crazy or there’s something wrong with you if you don’t let your kids have their own phone and social media. It’s isolating, at times, to be one of the only ones who is making a certain decision when everyone else does things a different way. And that is why I write this post. I write this post for the mom who is struggling to hold onto what she feels is right for her family amidst constant pressure to conform. I write this post for the mom who feels completely overwhelmed by the thought of trying to manage all her kids cell phones and social media accounts. I write this post for the mom who is being badgered without cease by her teenager, or her kid’s friends, or even other moms, perhaps. You’re too overprotective. I’m the only one who doesn’t have a phone. I’m the only one who doesn’t have snapchat. You’re so mean. But I’m always missing out. I don’t have any friends. I never know what’s going on. I don’t get invited to things. You’re a terrible mother. You’re a mean mom.

I write this blog for those other women out there, like me, who have decided that social media isn’t right for their family. I write this to say one thing — You are not alone.

I had a happy childhood.  It wasn’t perfect; no one’s is. But it was happy.

Being a bit of a tomboy, I loved to climb trees.  My best friends and I spent hours in the woods behind our house making “forts.”  I played kick the can with the neighborhood crew and fished for crawdads in the stream by our house.  Most of my favorite childhood memories were made in two ways:

Lately I’ve been thinking about this generation of children that we are raising. How will they answer the question—what were your favorite memories of childhood? I seriously doubt any of them will say—Man I really love how I sat around with my phone in my face and had little to no outside time or interaction with other people.

Call me old-fashioned, but I miss the days of playing kick the can with all the neighborhood kids until way after dark. I miss fishing for crawdads in the stream by our house. I miss building forts and spending hours playing in the woods behind our house. I miss the days when a guy asked a girl out by picking the phone up and calling, then walked to the door to meet her dad face to face. Sure, there were some inconveniences. We couldn’t pick up our phone and get directions without a map. We couldn’t order pizza from an app. We couldn’t text someone and tell them where to meet us. We couldn’t get the news without a newspaper. We couldn’t read a book without going to the store and buying it. But there was also a beauty to the simplicity of just not knowing every single thing. When you were at home with your family, you were at home with your family. If you didn’t get invited to that sleepover, you didn’t even know and you definitely didn’t have to be inundated with pictures and videos and snapchats of how much fun everyone was having without you. You didn’t need to know that Billy was hanging out with Jennifer. You didn’t have to read that derogatory comment about your appearance. Sometimes — you know what — ignorance is bliss, especially when you’re growing up and just trying to put one foot in front of the other and figure out who the heck you are.

The truth is, social media has power, both for good, and for bad. I have a career that is largely based on social media and an instagram account that drives 90 percent of my business for our print shop and our remodel/construction projects. Trust me, I know the power of social media. But I think it’s time for us all, as parents, to be real about this fact: Social media and electronics can be just as powerful in a negative way.

Somewhere — at this very moment — because of social media, there is a little girl at home crying herself to sleep because she didn’t get invited to that sleepover. There is a boy who thinks he isn’t good enough at sports and feels like a loser. There is a mom who is defeated because she can’t have Suzie’s body while simultaneously juggling four kids and a job, all while having a spotless house and being the next Barefoot Contessa in the Kitchen. There is a dad who questions his role as a father and husband, constantly feeling inadequate because he doesn’t measure up to John who just got his fourth promotion at work and is also super dad. Somewhere, there is a girl, or a boy — with their whole life ahead of them — who are thinking about ending their life because of something they saw on social media. Because they feel different, because they feel not accepted. That’s the cold hard truth right there.

We have four children living with us — ages 14, 12, 10, and 8. None of them have a phone right now and no one has social media. Well, my twelve year old son has a music.ly account that I think he rarely touches. But no phones, no snapchat, no instagram, no iPads (unless it’s on a long car ride and we get it out), and no facebook.

No we aren’t the norm, but you know what we are? Happy.

You see, I realized a year or so ago, that we are a happier family without electronics and social media. I’m a happier mother when I don’t have to constantly monitor twenty different devices and text chains and social media accounts. You guys, I’m just trying to make it to the grocery store once a week and get the laundry done. I’m not super woman for God’s sake. There is no way can I monitor all those devices and also keep everyone alive. So, we just don’t do it. And you know what I’ve noticed? We are happier because of it. My 8 year old son throws fewer fits when he doesn’t have electronics. My ten year old daughter is less dramatic. My twelve year old has a better attitude, and my 14 year old niece who lives with us — she smiles far more than she ever did now that she has no electronics.

So why don’t my kids have social media? For two reasons —

To any of you other mommas who are reading this who are on the fence, YOU DO YOU. Do what’s right for your family. And if no social media is right for you, know that you aren’t the only mean momma out there.

CC’s a mean momma too. I guess I’ll keep them innocent and little as long as I can. 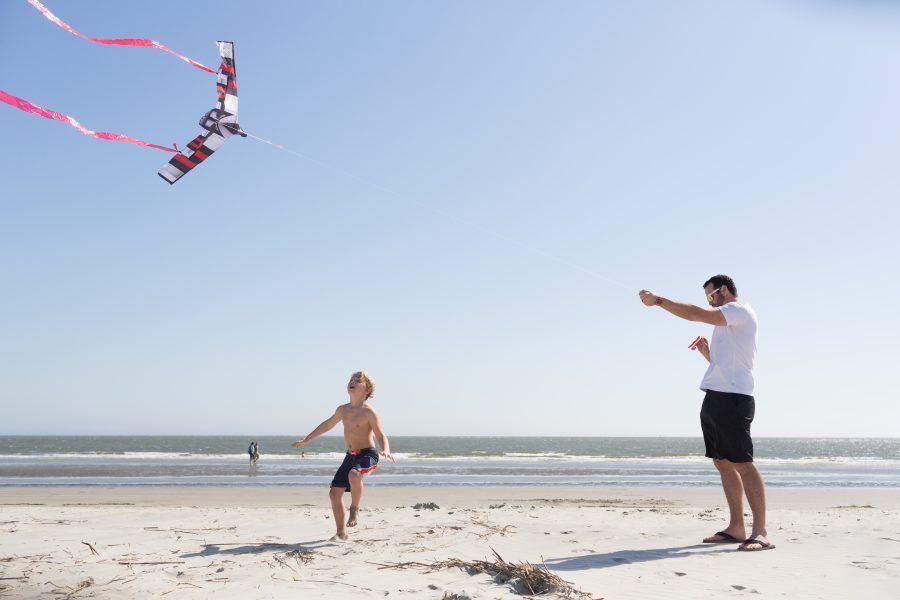 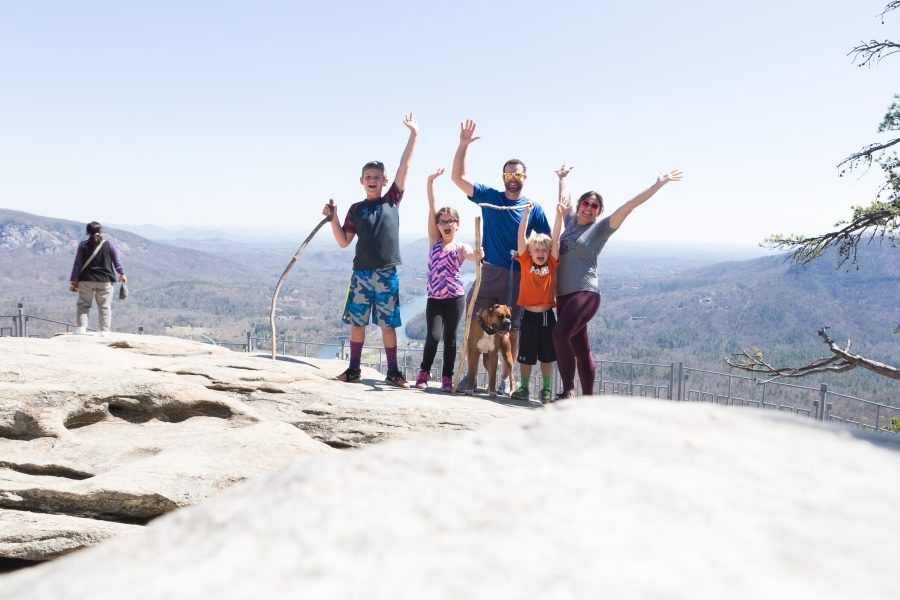 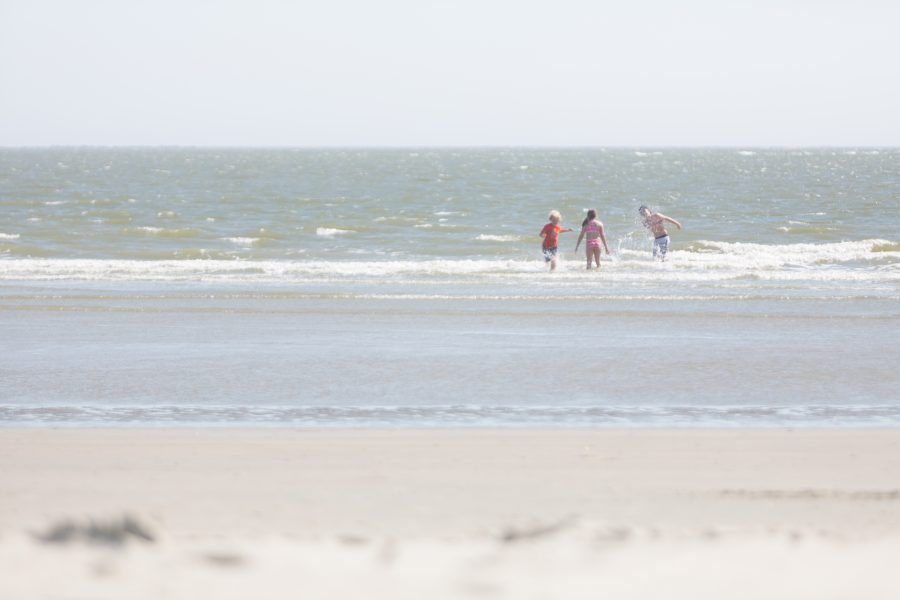 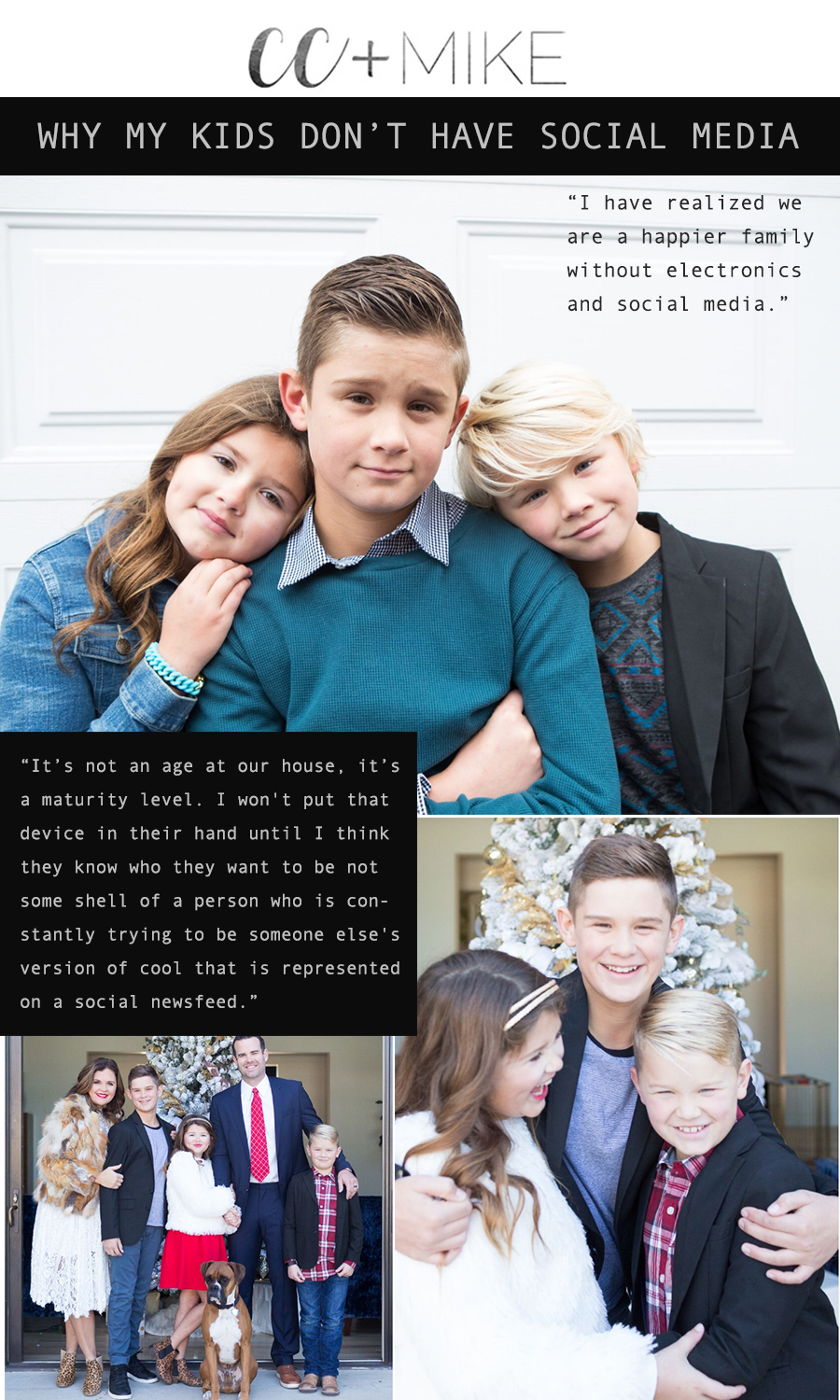